If there’s one thing we could all do to increase our mental strength, it’s to learn how to become more grateful. The reason I say this it’s because if there’s one thing I’ve noticed about people in today’s world, it’s that very few of them seem to be grateful for anything. Look around and you will see that there’s no shortage of complaints, but very little acknowledgment of what’s actually going right in people’s lives. 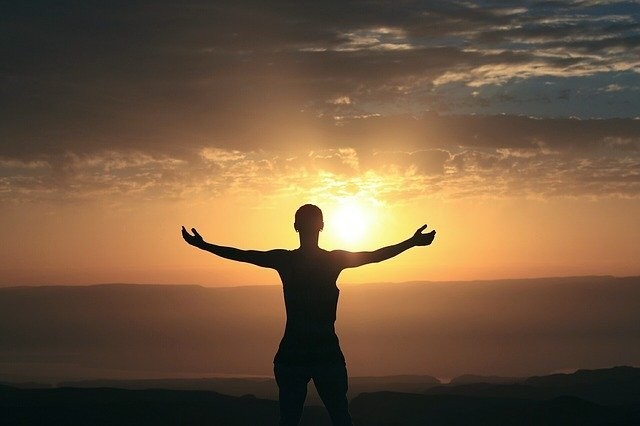 Complaining about what you don’t have is not operating from a position of strength. You’re essentially telling the world that you are owed something better, yet are unable to provide it for yourself. By contrast, a mentally strong person accepts that life comes with difficulties for which they must prepare and be strong enough to handle.

The mentally strong person is self-sufficient and rarely spends their time dwelling on what is beyond their control. This doesn’t mean that everything is perfect in their life, but that they’re strong enough to admit that they are responsible for what they get out of life. Not everything is within their power to fix, but they are ready and willing to do what’s necessary to fix whatever they CAN do something about.

Mentally strong individuals are grateful for what they have because they have worked hard for it. That hard work has forged them into the type of people who can enjoy those blessings, because they have earned them. It’s difficult for some people to admit that this, simply because it would mean acknowledging their own weaknesses. 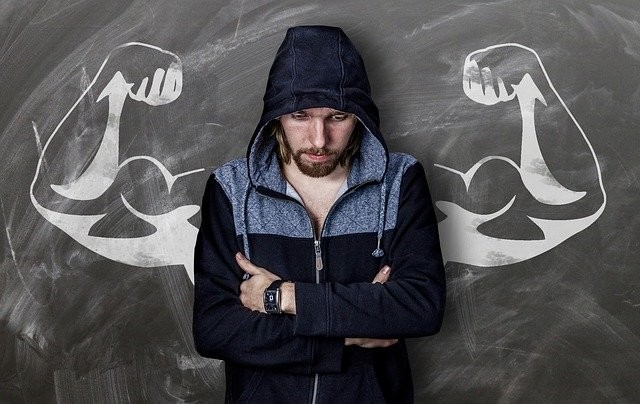 The truth is that most of us would like to think we’re stronger than we really are. After all, we’re supposed to be the protagonists in our own stories, so we are instinctively aware of how important it is to be the be at the top of our game. Where we fall short is that it’s far too easy to compare ourselves to others who we feel have it better or easier. This compels us to view our circumstances from a standpoint of fairness.

The cold, hard truth is that life is NOT fair, nor will it ever be. It’s not fair for the mouse that’s hunted by the cat or the fish that’s hunted by the bird. In much the same way, it’s not fair for the consumer that’s pounced upon by the ambitious salesman. Except that from the salesman’s point of view, it’s also not fair that another salesman is doing so much better than he is and he can’t seem to catch a break.

You’ll find these types of conflicts throughout nature and in every species, but we’re the only ones with the intellectual capacity to ponder them as much as we do. So is our advanced intelligence a blessing or a curse? 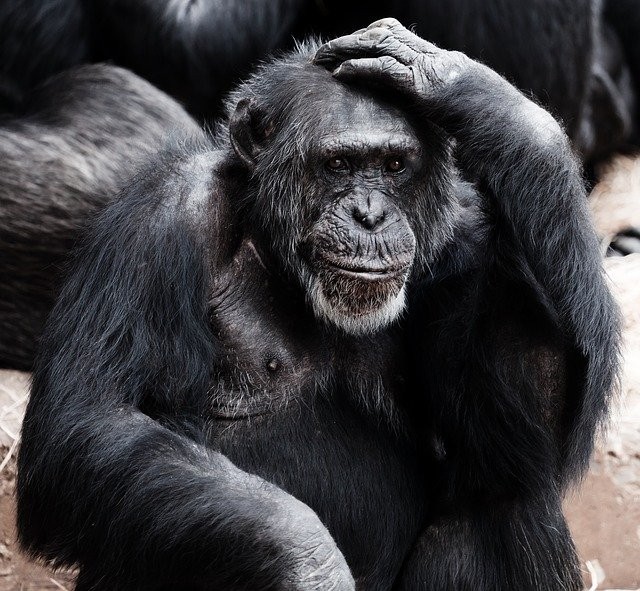 Well, there you go! It’s pretty much whatever we choose to make of it. As with many other things in life, it’s obvious that we can either be grateful that we’re not at the bottom of the food chain because of a lack of intelligence or we can complain about the fact that we over-think ourselves into such depressing states of mind. My point is that the mentally strong choose to focus not on what they don’t have, or at least not on the negative aspects of what they do have, but on the positives they can actually use, as well as on the possibilities.

What I’m trying to get across here is that you can wake up in the morning and either begin your day by complaining or by giving thanks. On the one hand, you’re going to face challenges each and every day of your life. On the other hand, you’ve been given yet another chance to conquer that battlefield and shine. Just remember that not everyone will be as fortunate and the fact that you got up at all is reason enough to express gratitude and help spread a better message.