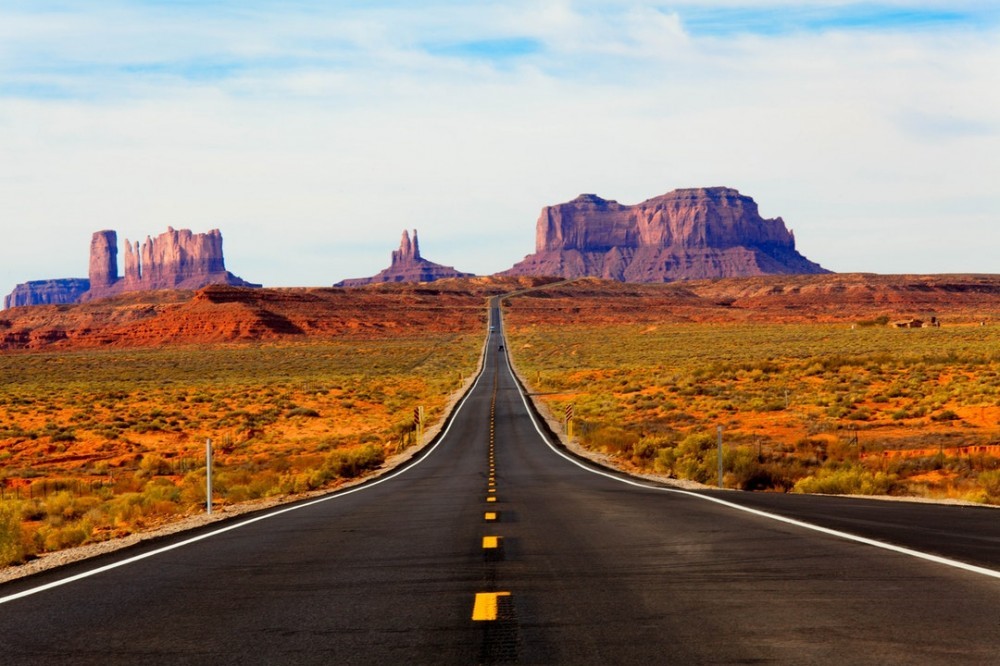 Over the years, I’ve given this question plenty of thought. Around 10 years ago (long before I started this website or even began my writing career), I was driving trucks for a living. That was actually one of several different careers I’ve tried, only to end up doing this.

To be honest, I enjoy writing and blogging far more than anything else I’ve ever done. After struggling with it for a good while, I’ve finally figured out how to make a living doing this without struggling too much.

Unfortunately, it took half my life to figure out where I really belonged, careerwise. Nothing seemed to work out for more than a few years, due to a multitude of factors that made no sense at the time. No matter what I was doing, it never felt right to me.

Don’t get me wrong, I kept up those careers for as long as I could stand them. You have to pay your bills in this world, so you have to do SOMETHING, whether you like it or not. The point I’m trying to make is that if you’re not happy with what you’re doing, you will be looking out for other opportunities, whether you realize it or not.

I questioned myself a lot back then, wondering what the hell I was even doing on this earth. I didn’t have a family and I didn’t really want one. For most of my life, I’ve been the kind of person who prefers to do everything alone. I had a million different interests, but few of them made any practical sense as careers.

Then after getting into a really bad accident in Arizona, I started to think that maybe my trucking career had also run its course. The worst part about that was that my entire life revolved around it, since I had nothing else going on.  A lot of things were going through my mind.

I started thinking back to my childhood and questioning my own sanity. It seemed as though I’d been making poor decisions my entire life and that’s a depressing thought when you’re approaching 40 and haven’t accomplished anything. On the other hand, I had this nagging feeling that I was meant for something greater. I just didn’t know what it was. 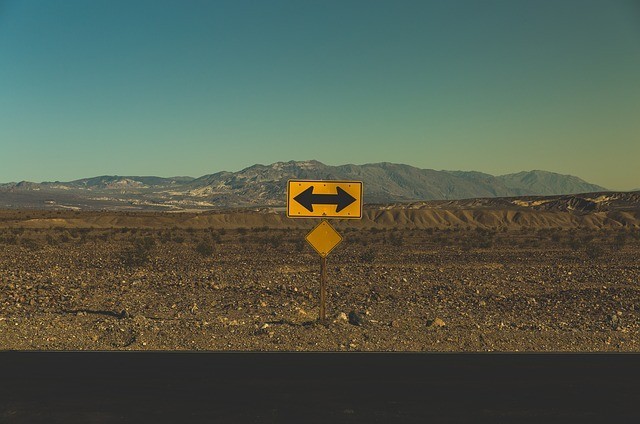 The reason this feeling wouldn’t leave me alone is that I’ve had a number of experiences where I narrowly escaped with my life. The accident I had in the truck was actually one of two that I got into out there, neither of which I caused. I wasn’t cited for either of them and everyone involved walked away without a scratch.

In one of those accidents, my truck nearly tumbled off a mountainside in the snow. The SUV I was trying to avoid hitting had spun out of control and was sliding rapidly toward me. My evasive action failed to prevent the collision and almost sent me off the cliff.

But had this lady not struck my truck, there would have been nothing between her and that same cliff. My presence there essentially saved her and her son’s life, even though her vehicle struck mine head-on and was totaled. Somehow, the two of them walked away from the smashed up accordion that was once their Chevy Blazer.

In the second accident, I encountered a stalled Cavalier in the middle of the interstate, in the dark, under an overpass, on a curve in the road. As I completed the curve, the vehicle suddenly came within view of my headlight beams, except it was too late. I nearly flipped the truck trying to avoid it, only to end up plowing through it and shredding it to pieces.

As hard an impact as it was, I didn’t feel a thing. It might as well have been made of paper, as I didn’t even get whiplash from it. Turns out the lady had a blowout and couldn’t find her flashers, so she left the vehicle right there and ran. She didn’t get far, because I found out later that she was maybe ten feet away when I struck it and I would have landed on her, if I had flipped the truck in my attempt to avoid hitting her car.

For several minutes, I thought I had killed multiple occupants, since I figured no one in their right mind would leave a car there for someone to hit, rather than pulling to the side of the road. Debris flew everywhere, yet none of the cars in my rear-view mirror were struck by it. As they were towing my truck away, I got a good look at the mess and once again wondered how I had slipped out of that one. 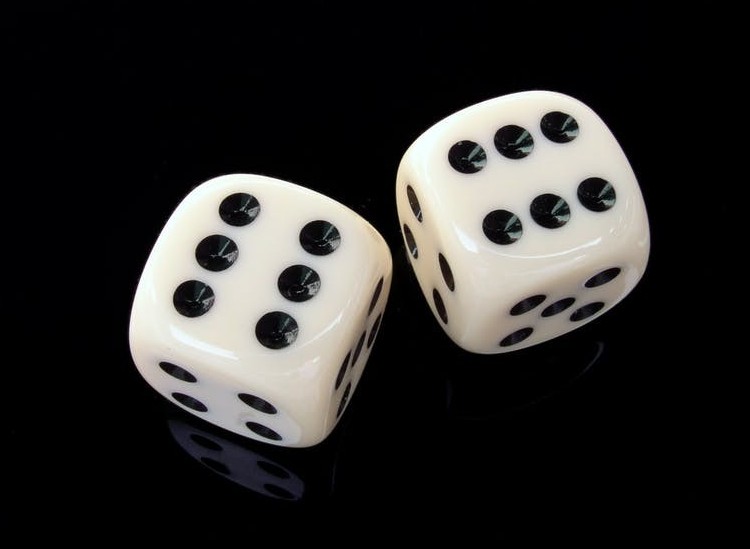 At some point, you can’t help but wonder if events like these aren’t messages of some sort. But if they were, what could they have been trying to tell me? That I was in the wrong career (once again)? That I needed to reassess my life and not take things for granted? Or that it wasn’t my time yet, because I was meant for something else? Was it time to begin a new chapter?

Not long after that, I had a crazy dream on the road. I was asleep at a truck stop, in the back of my truck. In the dream, the truck was moving while I was sleeping and it became apparent that someone else was driving. The driver was a recently deceased person I hardly knew, who had a huge crush on a dear friend of mine. He died in a violent attack not far from his apartment and wasn’t able to find help in time.

In this dream, he and I had a long conversation as he drove, with me in the passenger seat of my own truck. I admit this was VERY strange – even in the dream, as we both acknowledged that he was dead. Although we each knew who the other person was, we had never spoken while he was alive.

I can’t remember what we talked about, but at some point, he got up and turned the wheel back over to me. Then he opened the curtain to the sleeper where I had previously been and told me that as long as I took care of this person he cared so much for, he would always be back there (pointing to the sleep compartment), taking care of me. Then he closed the curtain and I woke up. 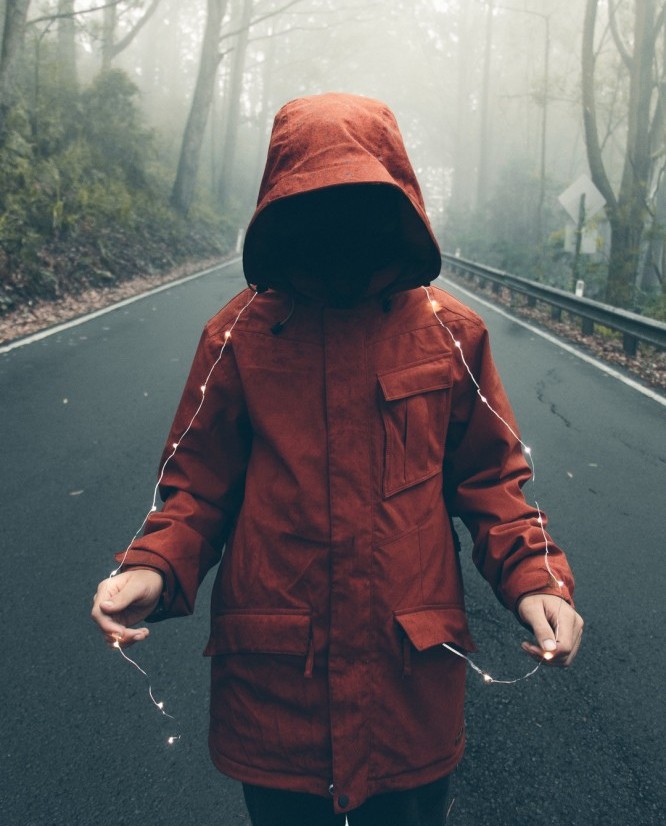 While it did creep me out upon awakening (I slowly opened the curtain to make sure I really was alone), what it really did was add to the internal dialogue that had been going on in my head. Did this dream have any real significance?

To be honest, the only way I can answer that is to say that these kinds of things are about as significant as you choose to make them. In other words, if they prompt you to change course or take action, then they obviously had an effect. Maybe the value of such experiences, whether they’re “in your head” or not, is that they can get you to think about things in different ways.

The way I see it, it’s not important whether this person was actually appearing to me or whether it was my subconscious attempting to influence my thoughts. The effect is what’s important and when considered alongside other such incidents, I began to feel that there was a point to my existence, after all. I had at least one friend who needed me, even if it took the manifestation of a deceased acquaintance to remind me of that.

Was I really being watched or taken care of? Who knows… I don’t know how that works and no one can say for sure. But as long as I’m here, I feel as though my existence has to count for something. If I’m not dead yet, there are probably some things I SHOULD do. It beats sitting around, just watching life go by. I don’t know why I didn’t think this way before. I guess I was too busy feeling sorry for myself. 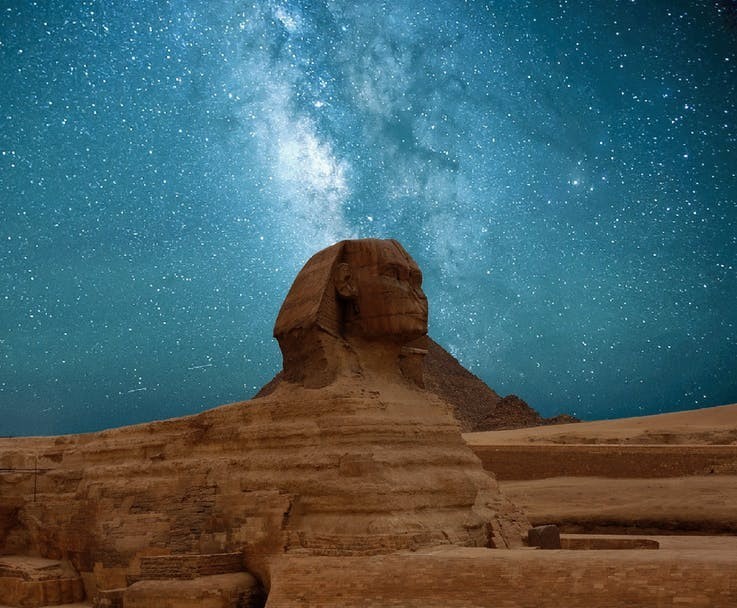 So now I have this amazing platform that I can do with as I please. I earn a living writing through various channels, many of which involve freelance work. People in my position have done amazing things with their writing careers, going on to write books and papers that changed the world. As far as I’m concerned, the potential is limitless.

If there’s one thing I’ve realized, it’s that it’s irrelevant whether your destiny was predetermined or not. You’re never going to know. But if you don’t feel as though you have a purpose, it’s up to you to create one for yourself. It’s up to you to examine your inclinations and explore your talents. Only YOU can figure out what your place in this world should be and what sort of meaning you will attach to your existence.