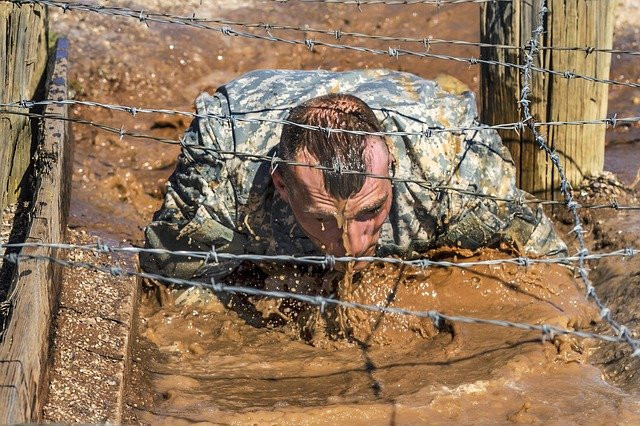 You can’t expect to get far in life without persistence. I’m not saying you won’t survive or that you can’t get by, just that you won’t be able to realize your dreams that way. In fact, there are people from all walks of life with incredible talents and highly-developed skills who are not particularly successful. Some would even be considered “losers” in certain circles, simply because they’ve never reached the height of their respective professions, despite extensive knowledge and experience in their fields.

On the flip-side, there are others who are not particularly talented or smart, who somehow manage to become multi-millionaires – and yes, even billionaires. But how can this be? How can it be that we’re told we have to go to school for a certain number of years to become successful, while people like these have us all beat? Truth be told, you’ll often find that the most highly-educated among us are working for high school and college dropouts.

The Importance of Persistence

Before you get too pissed off thinking about how unfair this seems, consider that we may have been missing the forest for the trees all along. Sure, it’s great to develop useful skills and learn everything you can about your chosen profession. But none of that will do you any good, if you’re not prepared to deal with defeat. Whatever skills these people might lack, the one thing they do have working in their favor is that they never give up.

In fact, they keep at it quite stubbornly. Despite having the odds stacked against them, they know that if they persist at it long enough, they will eventually figure out what needs to be figured out and learn what they need to learn to achieve their objective. There are people like this all over the world and though you might not hear of them often, they’re actually more likely to succeed than those who have everything going for them, but can’t keep it together in times of hardship.

The simple fact is that although you’re not guaranteed success with tremendous effort, you’re all but guaranteed total failure when you give up. Giving up is like admitting you’re not good enough. It’s like giving it only one shot, then packing up and walking away when that one shot doesn’t land on target. The persistent person knows that just because they’re not smart enough to begin with doesn’t mean they can’t learn more, acquire new skills, and perfect the ones they’ve got.

One way I like to think of this is by comparing the pursuit of a goal to opening a combination lock on a safe. In order for the lock to open, a series of tumblers have to line up as you turn the dial in different directions. Each turn has the potential to bring one of them into alignment. The easiest way is by knowing the combination, but a good safe-cracker uses faint sounds to guide him, as each tumbler falls into place.

In my mind’s eye, I view all complex problems this way. Some are more difficult to solve than others, but the principle is the same. The problem is usually not solved in one step and solving each step is like tuning out everything else and listening to the sounds of the tumblers as you turn the dial. As you figure out each step of the problem you’re trying to solve, you’re essentially lining up another tumbler and getting one step closer to cracking the safe. When you line up the last one, the lock pops open and you’ve achieved your objective. 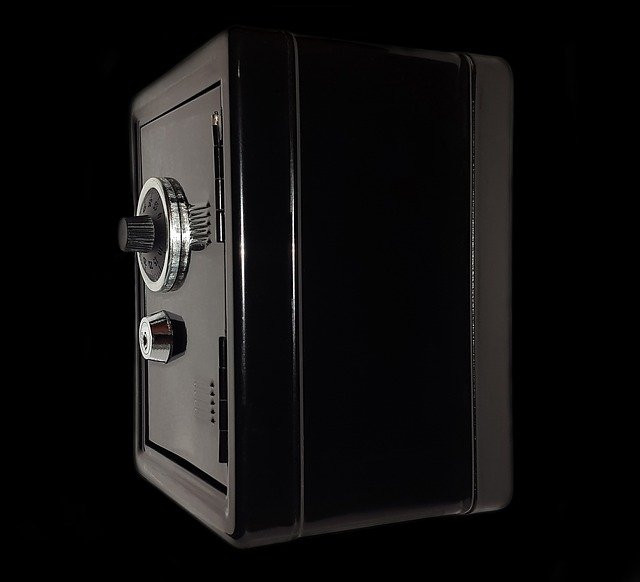 Remember that until you’re willing to break each problem down into smaller steps, you will face the prospect of becoming overwhelmed. And as we all know, those who become overwhelmed rarely make sound decisions and often find themselves buried even deeper as they stumble along, aimlessly. That’s like spinning the dial on the safe in quiet desperation, hoping that somehow it will magically line up and all your problems will be solved.

I hate to break it to you, but that’s never going to happen.

When faced with a problem, your best bet is to find a quiet place to focus, then take a pen and paper and write out all the steps that need to be taken to solve it. If there are unknowns, add in a smaller series of steps within the list for figuring out those unknowns, so you can continue on with the next step, once you do. Note that you may have to amend your list from time to time, as situations arise and as you learn more about the steps required to reach your goal.

The other critical step is to commit yourself to seeing the process through. THAT is the part that requires persistence, as nothing else you are doing will count without it. Depending on how difficult the objective is, you probably WILL stumble through the process. But if you’re not willing to dust yourself off and get back on the horse, why bother breaking it down into manageable steps in the first place?

The point of this is to reduce the overwhelm factor, so as to minimize the impact of the smaller mistakes you’re likely to make. If you’ve broken it down enough, the smaller steps should not be so bad that you’re unwilling to get back up. Think of it like breaking down the number 100. You can break it down into two 50s, four 25s, five 20s, ten 10s, twenty 5s – or even a hundred 1s. If the problem is still too hard, maybe you need to go from a two-part process to a four or five. 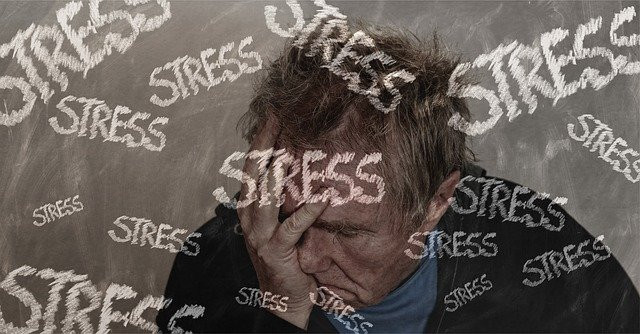 The point is to break it down into bite-sized pieces that YOU can handle. NOT someone else, but YOU. You are an individual and your situation is different. It doesn’t mean you can’t reach the same heights as someone with less on their plate, but rather that you need to manipulate the process in such a way as to make it attainable for YOU. You may excel in something completely different, which is why someone else’s strategy might not suit you.

This may seem like a long-winded post, but my point is to get across the idea that persistence is the biggest factor. The reason for breaking down your goals into smaller chunks is to open an easier path for persistence. Keep in mind that it’s not always easy to get back on the horse, but it helps if the horse has a saddle on his back and if he’s trained to stand still. The same applies to persistence. It can be hard to muster up, but there are ways to break things down so it’s less of a struggle.