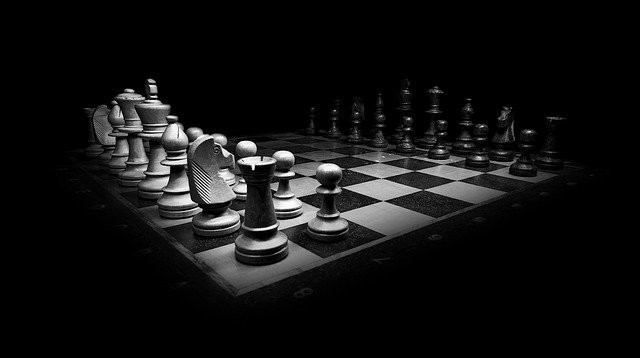 Are you the type of person who always thinks ahead? Depending on who you ask, that can be viewed very differently. As someone who’s almost always thinking ahead, I’ve been accused of paranoia on more than one occasion – usually by someone who appears careless (at least from my point of view).

I think about everything, not because I necessarily expect something to happen, but because I intend to be prepared if it does. I don’t like stumbling through a crisis and sure as hell don’t like panicking at the last minute, due to a lack of preparation. And yes, I’m talking about all the panic-buying that occurs when unexpected situations arise, such as what’s going on right now with COVID-19.

With all the current controversy over this virus, I thought it would be a good idea to remind everyone how important it is to think ahead, even when everything seems to be going well. Actually, that’s the most important time to remember this, because if you wait until there is a crisis, it’s much too late for that. 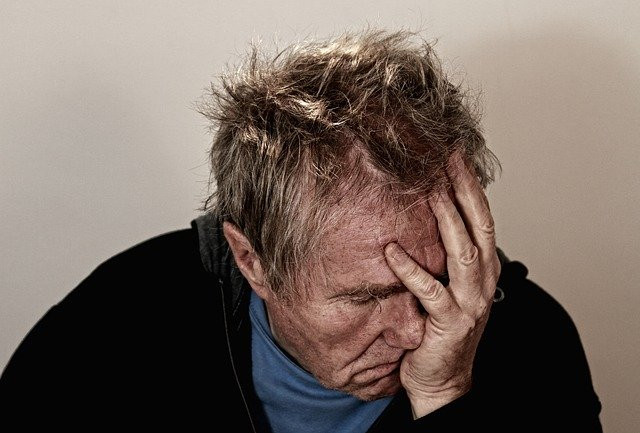 The problem with people today is that you have people who think it’s the end of the world on one hand and people who think it’s no big deal on the other. The prepared individual sits somewhere in between, not dwelling too blissfully in their comfort zones, yet also not losing sleep over the problems that could arise – not because it won’t happen to them, but because if it does, they won’t be caught with their pants down.

From what I have observed, the people who think the apocalypse is at hand are often the ones who never thought the good times would end. You see, that’s the problem with comfort zones and it’s why I’m always cautioning people to keep it real and avoid getting caught up in the myths of safety and security. The simple truth is that we live in a dangerous world and none of us are getting out of it alive.

And no, that’s not being negative. It’s just a basic fact.

If this seems hard to accept, consider that the threats to our lives have simply evolved over many thousands of years. Our earliest ancestors faced very different challenges, which they learned to conquer over time. Imagine being unable to get those comfy 8 hours of sleep in your beautiful bed, because you were actually sleeping in a dark cave with bugs crawling all over you and saber-toothed beasts waiting to catch you asleep so they could eat you alive. 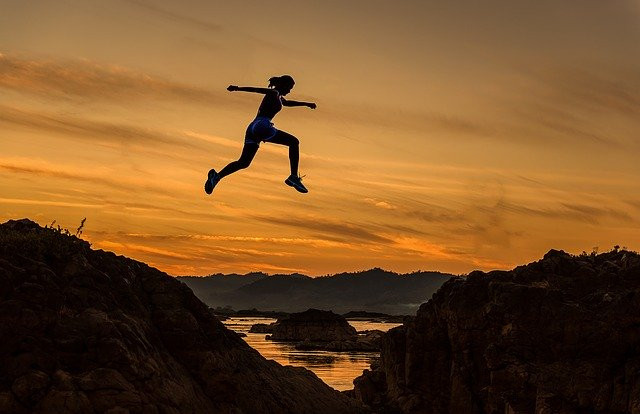 As if that wasn’t bad enough, early man had to find out the hard way which foods were edible and which could kill him. How many unfortunate souls had to die, before those lessons were learned? It’s not like they had a choice in the matter, because if there wasn’t anything else to eat, they would eventually have to take their chances with those questionable, plants.

Note that back then, people often fought to the death over resources we consider basic today. Imagine not trusting your neighbor, because you saw him peeking through a window, while you were preparing dinner. In today’s world, it’s highly unlikely that he would kill you over that rotisserie chicken, but there was once a time when you could have been clubbed to death over such a thing.

Now that we live in civilized societies, these types of problems are quite rare. For instance, unless you choose to live in the wilderness, you’re unlikely to be killed by a grizzly bear. In fact, you don’t even have to kill your food anymore, because you can find a huge selection of whatever you like at the grocery store.

And guess what else… You don’t even have to walk there, because these things called “cars” will carry you there as you sit in a comfortable position, controlling both speed and direction with a couple of pedals and a steering wheel. So the car does all the work for you. All you have to do is carry those grocery bags from the driveway to the kitchen. 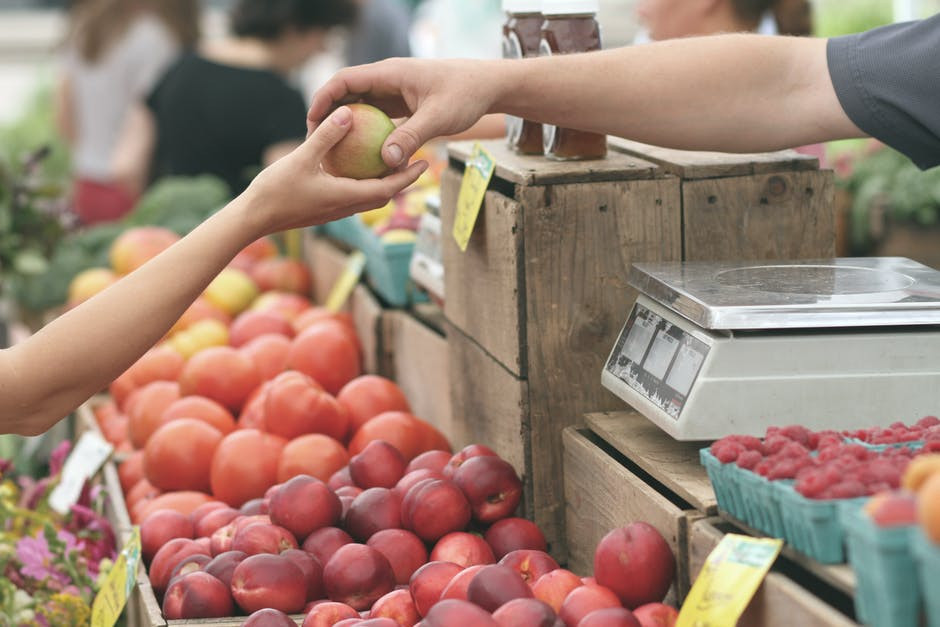 It’s safe to say that as time has passed, we’ve largely eliminated many of the threats that once filled our ancestors with fear and dread. However, this doesn’t mean that there are no more threats to human life. You can STILL get hit by a car or blown up by a terrorist. While you probably won’t drown in a lake, it’s still possible to drown in a bathtub or swimming pool. You might not die in a forest fire, but you could burn to death in your home, if you’re not careful with that modern technology.

And yes, you can STILL catch a deadly disease that can’t be seen with the naked eye!

My point here is to remind my readers how dangerous it is to assume that just because we have all this great technology, that we’ve conquered all there is to conquer and we can now sit back and relax. We STILL have not conquered disease and it’s obvious by the way viruses mutate, that once we gain control over this virus, another will follow in just a few short years.

Remember that if there’s ever a time when you’ll have to rely on your mental strength in modern times, it’s during a global pandemic. 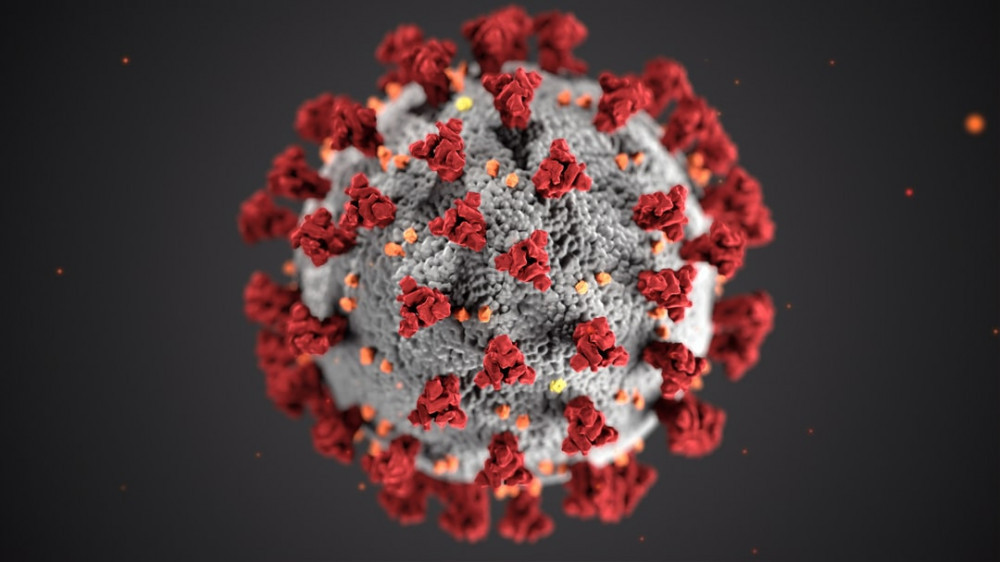 Valuable Lessons for All

Honestly, I think we’re all going to learn different lessons from this experience. Here are some of the ones that stand out to me:

1. You can always be cleaner. I used to think germophobes were crazy, but now I understand where they’re coming from and thinking ahead is clearly at the heart of it.

2. It’s not just about you. The choices you make also affect others, either directly or indirectly. Thinking ahead is also at the heart of that.

3. Just when you think you’re prepared for everything, life will throw something at you that you’re NOT prepared for. Be prepared to act quickly.

4. Don’t believe everything you hear. You’ll hear all sorts of contradictory information. Process it all and determine the safest course of action for you and your family. In short, think ahead for everyone in your care. 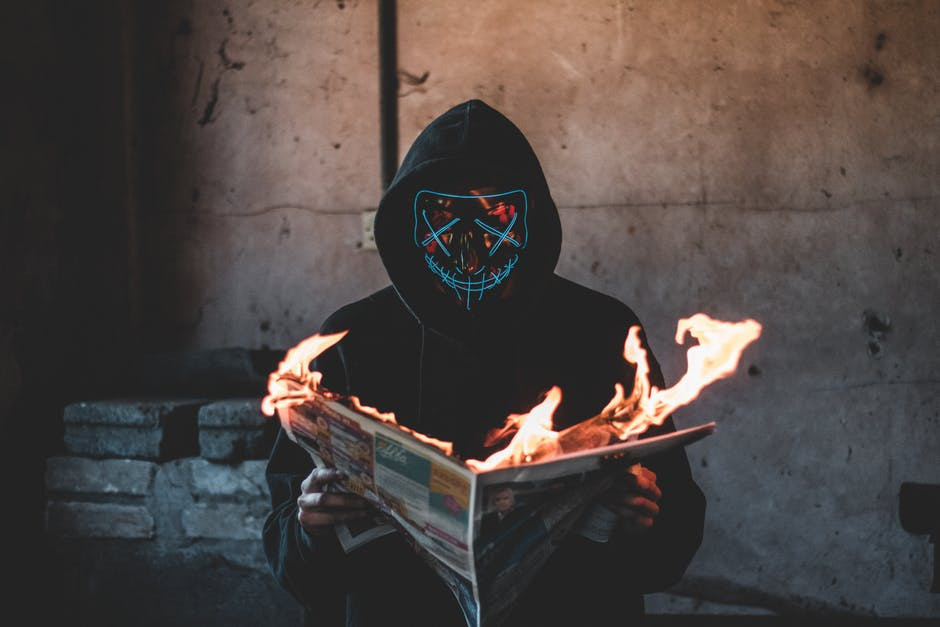 Keep in mind that when it comes to that last point, you should know better than anyone what’s truly best for your family. NOT someone else’s family, but YOURS. Don’t wait to be told what precautions you should be taking. If you’re reading this right now, it means you have access to the Internet and there’s no reason you can’t research these matters for yourself.

Don’t let anyone tell you you’re being paranoid by thinking ahead, either. I couldn’t care less if people think I’m overdoing it, even if I am proven wrong about a certain risk. Remember that if our ancestors hadn’t made use of that same critical survival instinct, none of us would be here to debate this topic today.