What do I want from life? Knowledge, more than anything. While it’s true that there are other things I want, knowledge is what makes all that achievable. I can muster up the desire, the ambition, and the courage. If others can, then so can I. I don’t need fairness, as there is no such thing. Nature has never been fair.

I don’t need an easy path, either. There’s no value or victory in that. I want to win the ultimate fight against all odds. Just give me the knowledge I need and I will figure out the rest. And if it kills me one day, then so be it. I’ll die having reached the limits of my potential, rather than wallowing in the bitter sorrow of not knowing what could have been.

Why put so much effort into life? Because I’m grateful for the gifts I have, the skills I’ve learned, and for the head that sits on my shoulders. There’s no greater demonstration of ingratitude than to sit on such blessings for 80 years and not put them to use.

One day, I’ll be gone and I’ll find out what’s on the other side of the curtain. But until then, I will milk this thing for all it’s worth and try to leave this place just a little bit better than I found it. 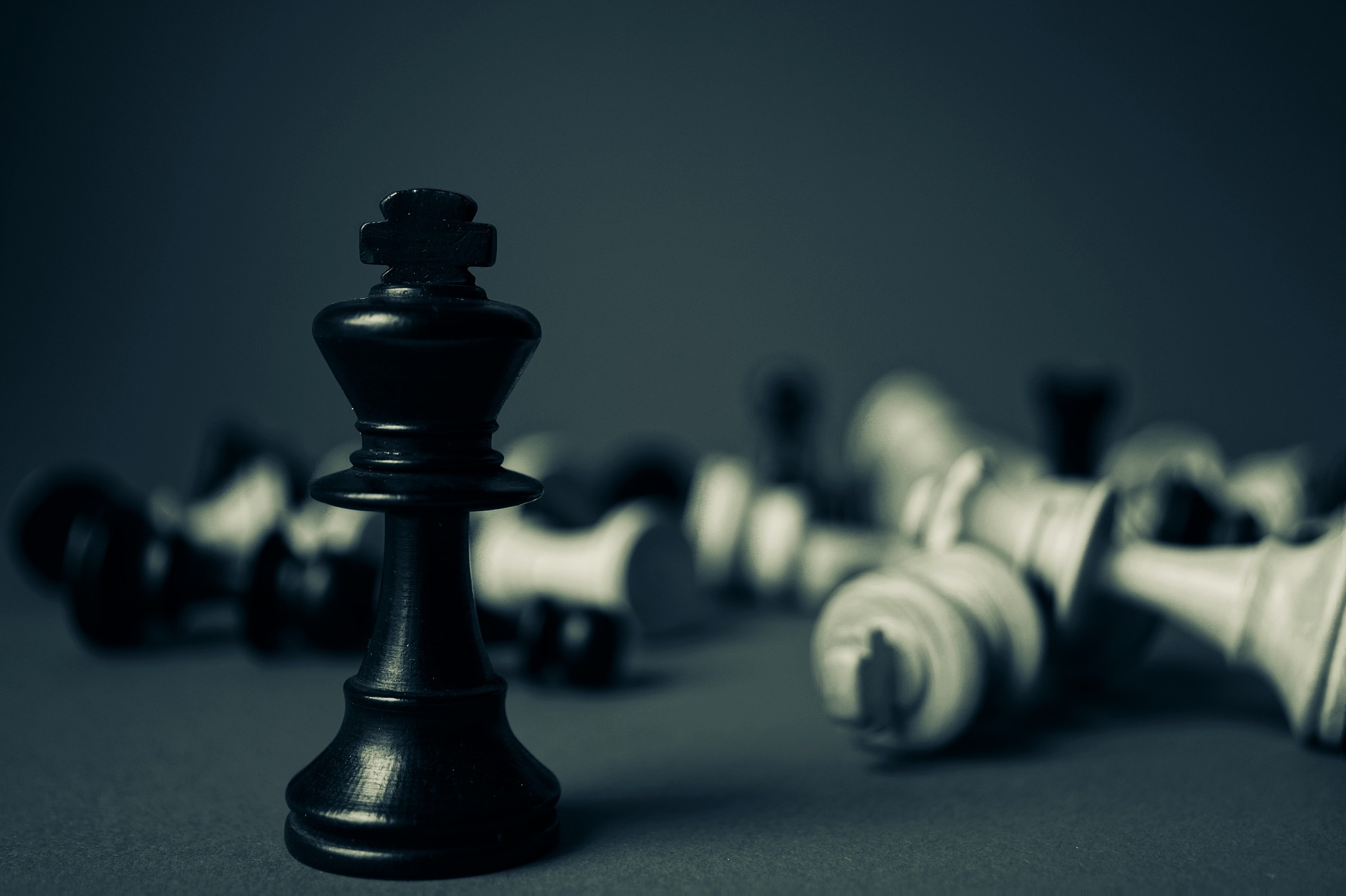